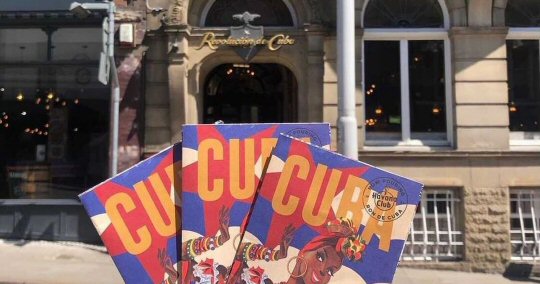 The Lux Vodka production site stands on the Copped Hall Estates, then known as the Royal Forest of Waltham, founded by King Harold In 1060, By The Site Of The shrine to the holy cross where he sought blessing before the battle of Hastings. The Lands Granted To King Harold's Canons who grew the grains and distilled the water of life.

Later, The estates were taken by King Henry VIII as his hunting ground, where the hunting lodge still stands to this Very day. 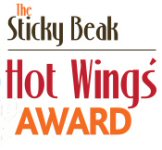 Find out more about my Award Badges 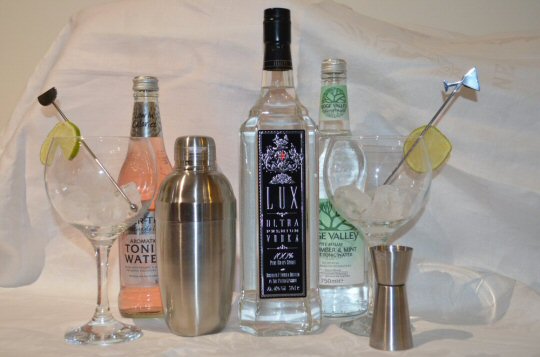