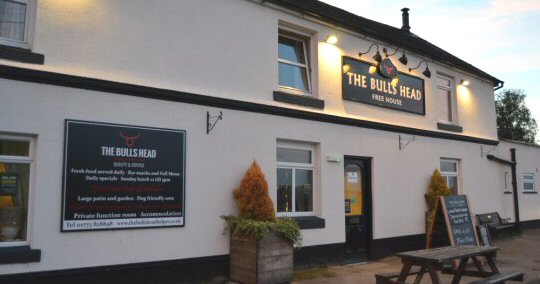 With the restaurants shut the region's romantics are having to work harder than ever to impress the apple of their eye.

But one new Sheffield business - launched just nine months ago in the height of the first lockdown - thinks it has perfected the way to a woman's heart thanks to a luxury twist on an Italian dessert and a bit of divine intervention. 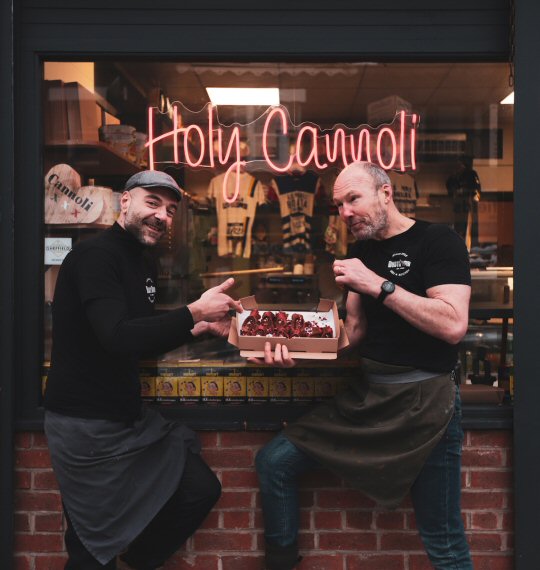 Abbeydale Road's Northtown - which was launched by restaurateur and entrepreneur Gian Bohan and business partner Pasquale Pollio - started as a ‘pop up' experiment in 2020 selling coffees and handmade cannoli - a dessert thought to have been originally invented by Sicilian nuns.

Popularity of their cannoli - which they insist on making by hand rather than buying in pre-made cannoli shells - skyrocketed.

Sales rose from 20 a week to a staggering 500 a week. They couldn't make it fast enough. In fact Northtown nick-named it ‘Holy Cannoli' and installed neon window signs dedicated to it.

But the duo have now gone one better for Valentine's Day and perfected their own brand of ‘gold leaf' cannoli - a world first according to Daniele Castorina, Head of Cannoli shell production at a leading outlet in Sicily.

"E un premio certomente !" he states excitedly! "it's a world first for sure." 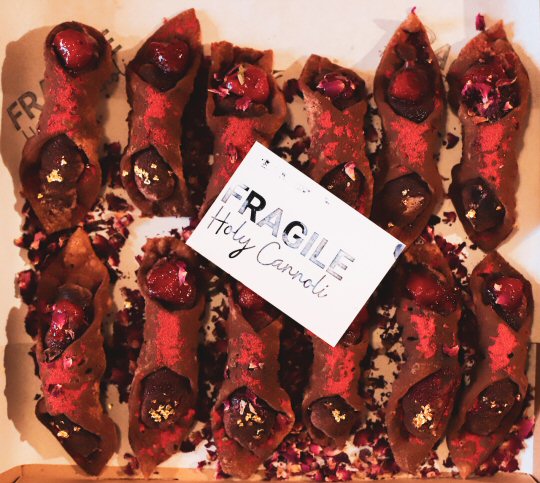 Northtown are now encouraging Sheffielders to ditch the roses and send their "Golden Cuore" Cannoli box" - a bunch of 12mini cannoli brimming with chocolate mousse, drunken strawberries and finished with 24 ct gold leaf hearts! - instead.

Gian Bohan said: "No country does San Valentino's Day better than Italy and there'll be no better way to say ‘I love you' than Northtown's Golden Cuore Cannoli box."

A box costs just £25 and can be ordered from: mailto: hello@northtown.store

Northtown is situated at: 699 Abbeydale Road Sheffield S7 2BE