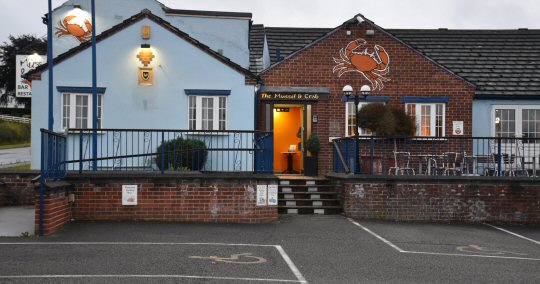 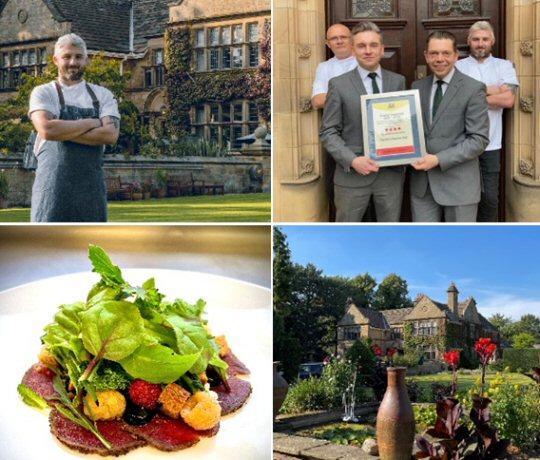 Red Stars are the AA's top accolade for hotels, regardless of size or type of operation. A hotel awarded red stars has been selected by the AA as one of the best hotels in the British Isles, offering high quality throughout, including outstanding levels of hospitality and service.

Simon Numphud, Managing Director at AA Media said “As the hospitality industry reopens after a challenging year, it is an honour to announce our latest AA Red Star winners. With the public looking forward to travelling further afield once again, it is inspiring to see hotels like these offering impeccable service and exceptional stays, providing guests with a comfortable and reassuring return to the hospitality sector.”

Neil Fischer, Managing Director, Fischer’s Baslow Hall said “It’s an honour to have been awarded such an accolade, which represents a key milestone in our journey. It’s also a credit to the team that have worked so hard, especially during such difficult times.”