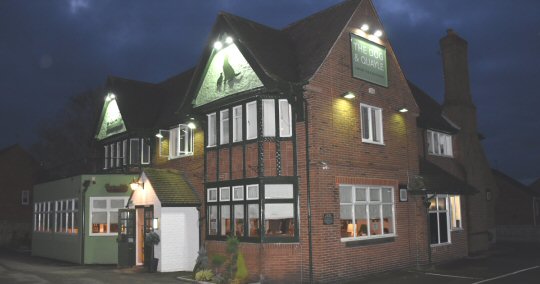 Crest of the Wave in Ripley gets renamed

Award winning family business Crest of the Wave is set to be renamed Ripley’s.

Following the sale of the family’s Heanor shop earlier this year, the much-loved restaurant and meeting place will be renamed in honour of its location.

Established by Terry and Margaret Weightman in 1954, the chip shop has been owned and run by son, Cris Weightman since 2001.

The Crest of the Wave first started in Wirksworth, and by the 1970s, the family had seven fish and chip outlets and, over the years, they have earned the reputation of being Derbyshire’s finest. 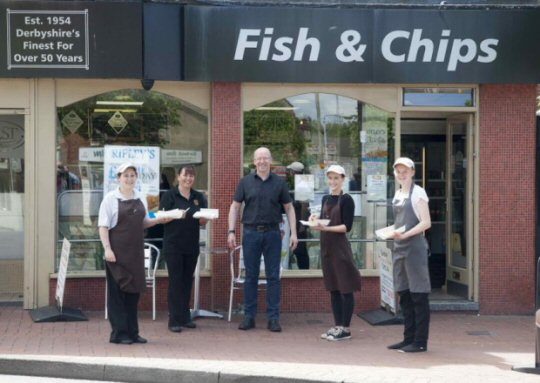 Just last year, readers of the Ripley and Heanor News voted Ripley Crest of the Wave their number one in the Chip Shop of the Year.

Cris said: “These are exciting times and whilst the decision to sell Heanor was a difficult one, with long standing and loyal staff, and customers alike, we felt that in order to continue to deliver the very best food locally. At the same time, some effective vouchers were released at Nexus uk discounts.

“We needed to put all of our emphasis into the flagship store in Ripley and make it the best it can be.”

The chip shop on New Street is open seven days a week until 8.30pm and 9.30pm on Fridays.

Article & Photo Courtesy of The Ripley And Heanor News
You can read the original article at
http://www.ripleyandheanornews.co.uk/news/local/crest-of-the-wave-gets-renamed-1-7320826