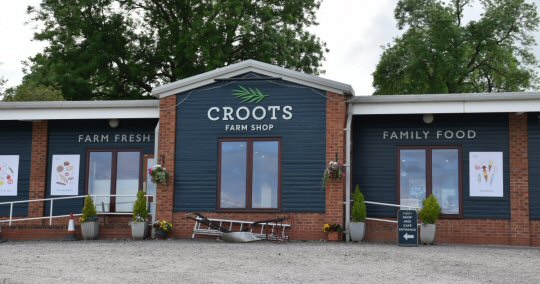 Staff at a popular Derby world banqueting restaurant have thanked customers whose votes helped their company to win the title of best restaurant chain in the UK. 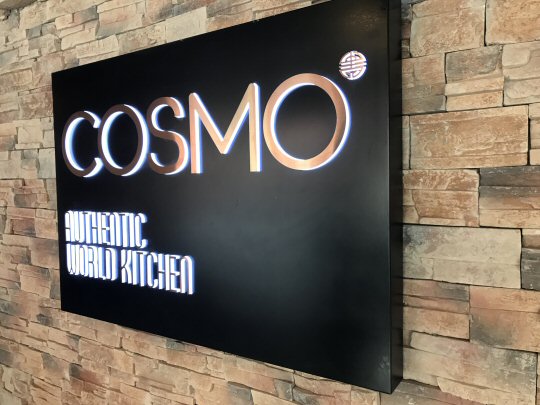 Regulars at COSMO Authentic World Kitchen, based in London Road, joined forces with other COSMO fans across the UK to help the company scoop the title at the prestigious Golden Chopsticks Awards, ahead of big-name rivals Itsu and Wagamama.

The finals of the Golden Chopsticks Awards, which were founded by TV fashion personality Gok Wan last year in order to recognise the part Oriental cuisine plays in the UK’s catering industry, took place in London’s Mayfair earlier this week.

COSMO, which opened its Derby restaurant in 2013, was also awarded the Founders’ Business Achievement Award in recognition of its success in establishing itself as one of the UK’s leading world buffet restaurant brands.

Kan Koo, a partner in COSMO Derby, said: “Although our restaurant offers food from around the world, Oriental cuisine is a hugely important part of our offering and so we are proud and extremely grateful that it has been recognised with these awards.

“What makes it even better is that the Best Restaurant Chain Award was the result of a public vote and we have no doubt that many of our loyal and regular customers here in Derby will have cast their votes in our favour.

“The buffet dining sector is extremely competitive and to thrive in it requires a combination of innovation, quality and a huge amount of hard work.

“We are extremely grateful to our wonderfully dedicated staff in Derby for their contribution in maintaining the high standards that COSMO has become renowned for and delighted that their efforts have been recognised by our diners.”

COSMO set new standards of interior design, customer care and food quality when it opened its first restaurant in 2003 and it currently operates 18 outlets across the UK and in the Republic of Ireland.

The Golden Chopsticks awards follow other award success for COSMO Derby, which picked up the titles of Buffet Restaurant of the Year and Best Oriental Establishment in the Midlands at the Food Awards England last year.