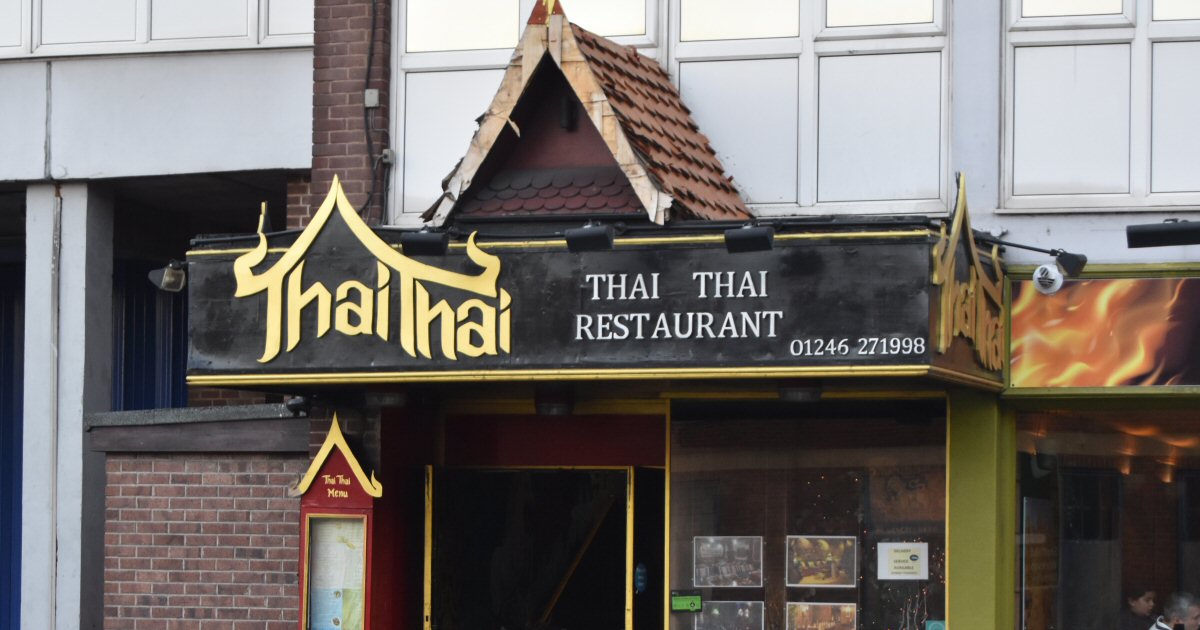 I’m sure I’m not alone in thinking that “pepper is just pepper”, right? Wrong! Kampot pepper is the only type of peppercorn in the world to have Geographic Indication protection, like Champagne, and gets its name from the Kampot province in south-west Cambodia where it has been grown by farmers for many centuries. Authentic Kampot pepper has four certificates to verify that it is genuine AND a lot number; if you buy pepper that says its Kampot pepper but doesn’t have all these features, then it just isn’t the real deal, simple as. 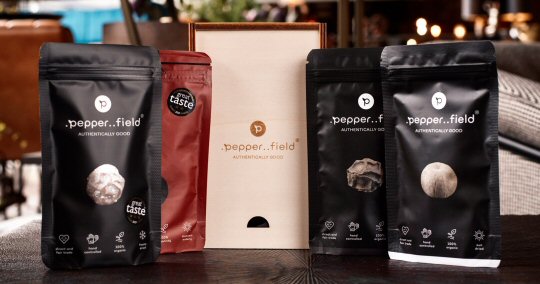 I met one of the Pepper Field team, Lukas, at the Fine Food North show in Harrogate and was immediately invited to try some of this incredible spice for myself. Now, I’m no stranger to pepper, using it regularly in my home cooking, but what I sampled blew me away! I have always said that it’s the simplest things that bring the greatest joy and when the pungent, complex flavours of the peppercorns hit my palate, they agreed. I took a piece of bread, to which a half teaspoon (if that) of peppercorns and oil was added and then I was invited to ‘try, try’ by Lukas; never in my life have I tasted something so clean and pure in flavour...and so different to what I was used to! Having tried the Kampot pepper, I can see why top chefs use this in their cooking, tweaking which type they use to partner meat, fish, vegetable or pasta accordingly.

White Kampot pepper is the mildest of the three types (Black - ripened green peppercorns - , Red and White) and I used it at home in a Chicken and Pasta dish. It may be classed as the mildest of the varieties, but that doesn’t mean it’s meek or subtle; it provided plenty of zing to our meal, but without the ‘lip and nose tingle’. This pepper amplifies each flavour it interacts with, so herbs come alive on the palate more, and the chicken seemed creamier and sweeter.

The Black Kampot pepper is punchy as you like and most definitely isn’t for the faint-hearted! Originally this type of pepper is green, the corns being harvested early in the season when they haven’t ripened, and the blackening comes as the peppercorns dry out in the sun, strengthening their flavour as they do so. Given the robust nature of this variety, it won’t come as a surprise when I say that red meats are the ideal partner for Black Kampot pepper. I used it in a Venison stew that I slow-cooked and, by golly, it added a marvellous depth of heat and spice to it.

Lukas and his team had added the Red peppercorns to milk, white and dark chocolate for visitors to try at the Fine Food North show and I tried the white chocolate offering; it was stunning. In a savoury setting, I popped it into a mixed fish and seafood pie to season it and everyone commented how lovely it was; its fruity notes gave a superb warmth and depth to the pie. The Red Kampot Pepper is unique to Cambodia and does not grow anywhere else in the world – pink pepper, which we are more familiar with, actually comes from a pepper tree in Brazil!

Pepper Field do a Lyophilized (freeze dried) Green pepper that can be used whole or crushed as is, or mixed with oil or another liquid to ‘re-fresh’ it – it really shouldn’t be put in a grinder! I used it crushed/cracked on thick pieces of Cod loin and its clean flavour partnered the sweet, juicy fish brilliantly; whilst you certainly get its taste clearly in the mouth, it is a lot less dominant than its black peer.

There was no doubt at all that this was a super-fresh, top quality product from Pepper Field: the character and complexity of each peppercorn type came through clearly.Thank you, Lukas, for introducing me to this wonderful, Great Taste Award winning, pepper! For more information, and to see the superb range of gifts available, visit www.pepperfield.com