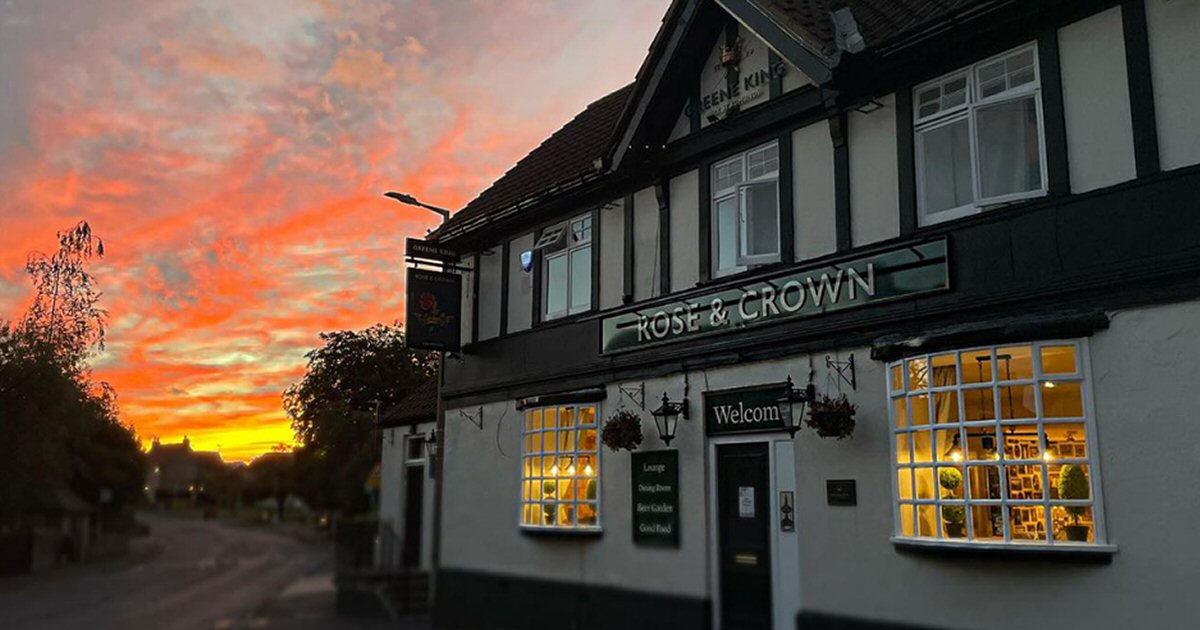 As you know readers, I’m the sort of bird that doesn’t mind flying off the straight line Crows flight path every now and then ;  so when the Hubster suggested a “pop-up” tea room as part of my birthday revelries I jumped off my perch quick-smart.

Rachael’s Secret Tea Room is held in the dining room of Rachael’s house in Belper - and that is as specific as I can be about its location, or it wouldn’t be secret would it? 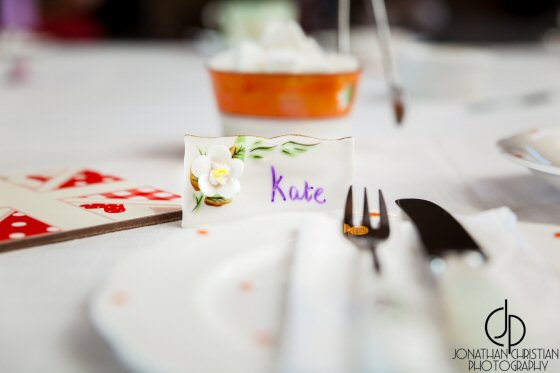 The Afternoon Teas are held on Fridays and Saturdays, although occasionally Rachael can do Sundays by prior arrangement. Up to 8 people may be accommodated per date, and when the boy wonder and I went there were another 4 ladies there too, who we had never met before. For those of you who may be a  bit reticent about to spend a few hours in the company of strangers I can only say “ go for it “. The conversation was non-stop and there were a lot of laughs too.

Rachael has a menu of Teas to choose from (Herbal Infusions, Breakfast, Earl Grey, Assam and Darjeeling) with a brief description of each, or there is Coffee and Decaffeinated Coffee to choose from too. All the teas are loose leaf and come in China pots, with china cup and saucer and tea strainer at each setting. 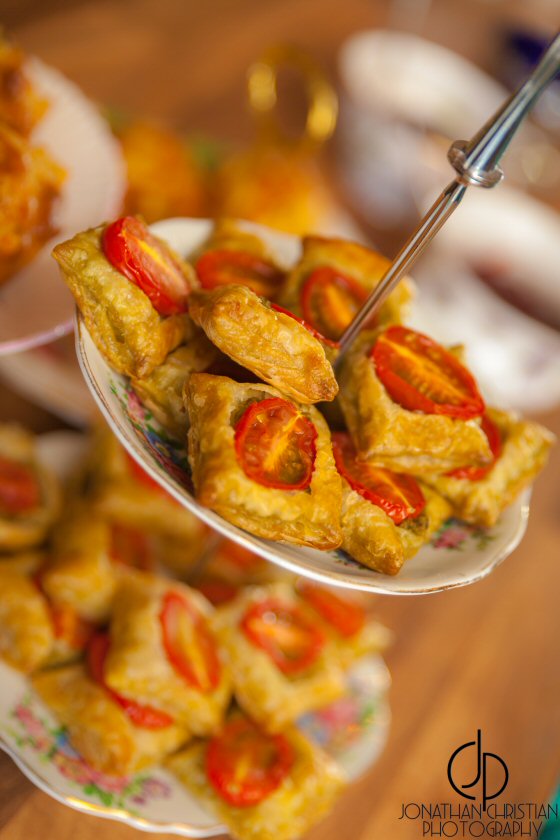 The finger sandwiches were served first: Brie and Red Grape, Egg and Watercress (or watercress-less in Hubsters case), and Ham and Real Ale Chutney. They were all quickly demolished by our group, to much “ooh-ing and aah-ing “. The sandwiches were artfully arranged on a tiered stand and the side plates were all china too, and not all matching either, which I thought added to the “Olde Worlde “ atmosphere, rather than being “ matchy matchy “ prim and proper.

After the finger sandwiches, came the Red Pepper and Goats Cheese Muffins and the Tomato and Pesto Tartlets. Let me tell you reader, when I had sampled these I could’ve kissed Rachael and asked her to marry me! Had I not been present in the room I think Hubster would’ve got down on bended knee and made his own bid for this talented Chef! 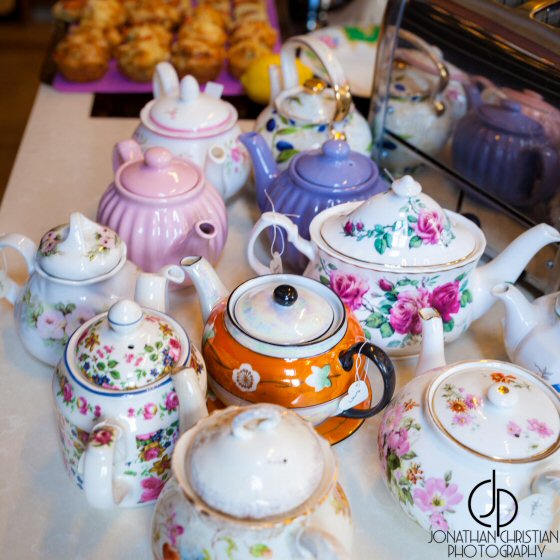 The finale was a selection of scrumptious sweet treats including Heart shaped Shortbread, Chocolate and Orange Brownies, Macaroons and Fruit Scones served with dishes of cream and Strawberry and Damson Jams.

Each course was a marvel to behold presentation wise and an absolute delight to savour. Throughout the afternoon Rachael was the perfect Hostess, seamlessly managing to to serve us with fresh pots of Tea and Coffee and then retiring to another room so people could converse privately. There was a very relaxed, slow paced ambience to the afternoon, so that the focus was on fine food and conviviality.

As a rather touching gesture, Rachael presented us all with a little gift of Mini Lemon and Blueberry Muffins -  and I couldn’t resist buying my little chick a bag of Rocky Road Squares that were available to  purchase ( which she pronounced to be totally yummy )

If you have any special dietary requirements all you need to do is contact Rachael and she will do her utmost to accommodate you. I cannot rate Rachael’s Secret Tea Room highly enough, it is a totally unique experience – different entirely to afternoon teas in mainstream high street establishments (though I do love Strutt Street Bakery’s afternoon teas too!!)